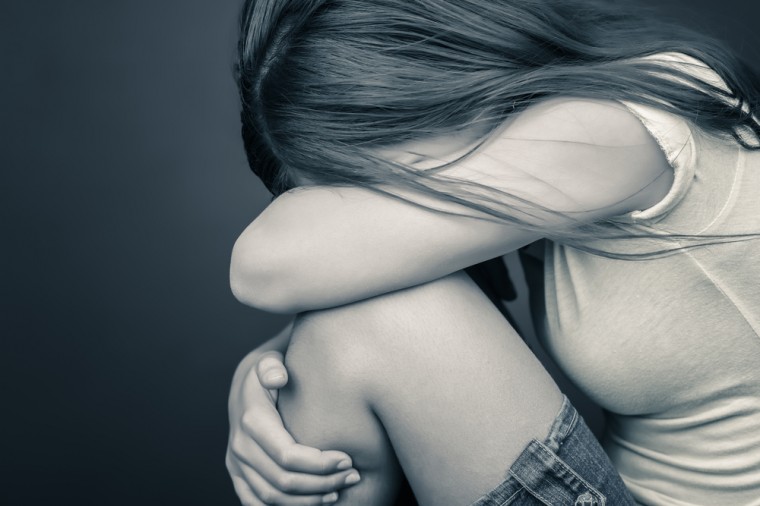 Suicide Is a Bright Idea

Sound insane? Trust me, I’m not off my rocker, nor do I endorse suicide. I value life and consider the act of someone taking his or her own life to be among the greatest of all possible tragedies. Nonetheless, I fully understand how suicide is, despite outward appearances, a tremendously bright idea. Here’s why.

You see, many therapists fear those moments when a client admits to thoughts of suicide. We’re trained to respond to such confessions with a sense of alarm—to perform risk assessments, consider immediate hospitalization or, at the very least, get a signed “no-harm contract” to help protect the client from him or herself. We’ve been conditioned to view suicidal thoughts as something exclusively negative, a sign of mental or emotional illness, a cause for dire worry and concern. In fact, this seems so obviously true to the vast majority of professionals that rarely do we stop to further evaluate the assumption. This becomes problematic when, in our haste to intervene, we overlook the healthy aspects of suicidal thoughts.

First and foremost, when I say that “suicide is a bright idea”, the key word here is idea. Suicide is NOT a bright action, primarily due to the fact that it is irreversible, but it is definitely a bright idea.

After all, if someone were to tell you that they want to stop suffering, would you consider this to be an intelligent notion on their part? Of course you would! Well, this is precisely the true meaning behind a suicidal thought. It’s the pronouncement that “I want to stop suffering”. People tend to linger in feelings of shock, shame, and guilt when they catch themselves having suicidal thoughts. In reality, such thoughts can be seen as a blessing, a wake up call saying, “Let’s do something to relieve this suffering.” Great! This is certainly a healthy ambition, an idea worth celebrating, worth nurturing, worth supporting.

I’m never going to be alarmed when someone tells me they want to stop suffering. Actually, in counseling, this is exactly what I most want to hear from clients–motivation and a desire to improve their situation. More often, instead of rushing toward interventions when talk of suicide arises, I help my client understand what it is they are truly seeking, not death, but freedom, freedom from suffering. Because I know that I have the ability to offer an alternative means to this true goal–one without the significant side effect of death–I simply join them as an ally on their current pursuit; it will just be through a different pathway than the one they currently believe is their only option.

Another point I’d like to mention about this notion of suicide being a bright idea is that, during my time as a therapist, I’ve noticed that particularly intelligent (particularly “bright”) people are slightly more susceptible to thoughts of suicide than others–especially in cases involving teenagers, young adults and, on some occasions, children. This is probably due to the fact that underneath the surface of suicidal ideation there commonly exists an array of philosophical questions, thoughts that rationally challenge and evaluate the meaning of life, the purpose of all existence and the nature of self. 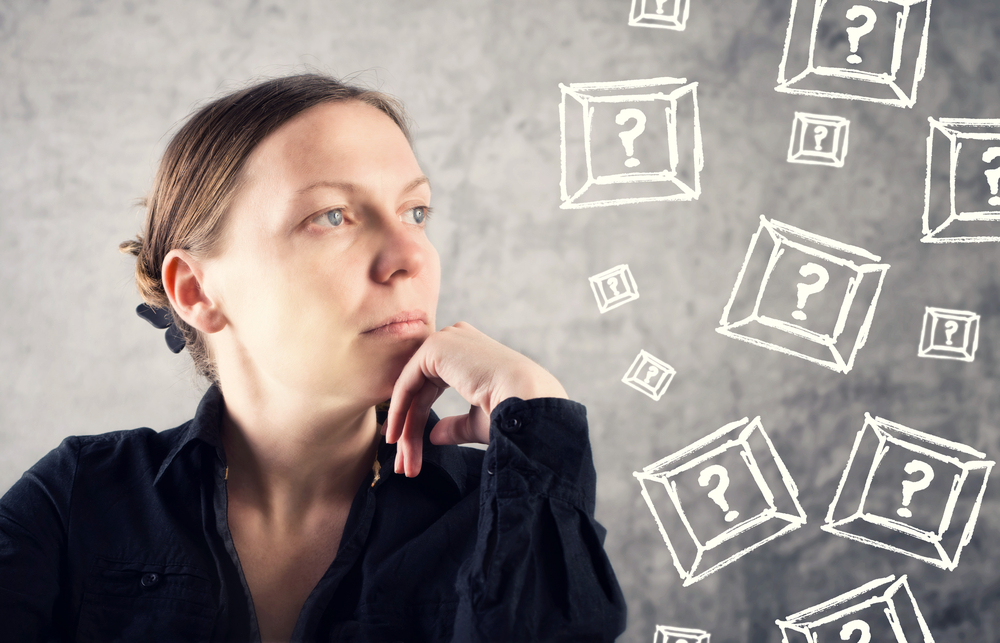 Not everyone feels compelled to address such existential food for thought. The brighter the mind, the more likely it is to explore these rich (and emotionally weighty) metaphysical waters. Being intelligent to this degree can indeed be a curse. It can cause individuals to lose their innocence/ignorance about life, death, and one’s individual relevance amidst the vast infinitude of time and space. This often results in feelings of isolation, despondency and, yes, contemplations of suicide. Luckily, such intelligence can also become a great asset toward therapeutic change.

Besides intelligence, I’ve also noticed that those who possess tremendous compassion (emotional “brightness”) can similarly lose their innocence/ignorance when the ugliness of human civilization is suddenly and shockingly revealed to them. Such individuals may then experience a profound feeling of heartbreak so severe that, at least temporarily, they feel that suicide would be preferable to participating in a world that falls so short of their ideals. This was actually the case for me personally back in the Summer of 1996.

Despite the fact that I was happy and enjoyed my life immensely, something happened that abruptly changed my perspective on things. All I did was watch a certain documentary film, but it left me feeling so soul-stricken that for many days thereafter I observed myself having suicidal thoughts. Instead of mistaking these thoughts for a desire to harm myself, I decided to recognize them as a reflection of my compassion. I then deduced I would better honor this compassion within myself not by opting out of my life, but by trying to somehow play a small role in improving what I had realized was the unsatisfactory–and sometimes horrific–world in which I lived. Once understood in this way, my own suicidal thoughts became a source of inspiration rather than dismay.

Those of abundant intelligence and abundant compassion are vulnerable to occasional thoughts of suicide. For both, the challenge remains the same: to continue to cultivate these extraordinary qualities within themselves. The intelligent can nurture the wisdom to discover meaning within that which appears meaningless; the compassionate can nurture the loving-kindness to contribute toward creating a more caring and peaceful humanity. The important thing is to recognize that thoughts of suicide are not only normal, but a transient way-station upon a much larger journey and, as a result, to simply keep going, keep growing.

I firmly believe that the vastest majority of human beings (if not all) will, at one or more points in their lives, at least briefly entertain the idea of suicide, even if the thought is fleeting or merely occurs in the form of a hypothetical. Unfortunately, given the taboo surrounding suicide, few people are willing to openly admit this for fear of alarming those around them. As a society, we hold firm to the belief that thoughts of suicide are a bad thing. As a result, those who have suicidal thoughts are inclined to feel abnormal, like they are somehow broken or flawed, which further amplifies their sense of despair. Instead, I look forward to the day when our perspective on suicidal thoughts (not suicide itself, mind you) evolves to the point where we recognize them not only as normal and okay, but actually somewhat bright.

In the end, whenever I hear someone admit to thoughts of suicide, I feel a great cause for celebration. I celebrate that the person before me has admitted that they no longer want to suffer. There’s no reason to blame them for not knowing how to more effectively achieve the relief they desire; that’s my area of expertise, not theirs. Plus, I now learn that this person possesses significant intelligence, compassion, or both. Intelligence and compassion? I honestly can’t imagine a better combination of qualities in a client!

What to do if you are having suicidal thoughts

What to do if someone you know is suicidal

To recap, suicide is a bright idea (not action) because…