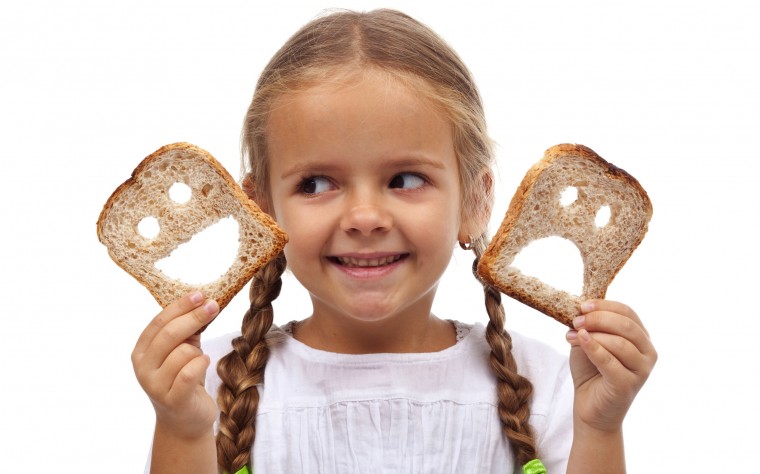 So many relationships suffer with trust issues. In fact, only the very most extraordinary relationships—relationships founded upon true harmony and intimacy—are exempt from patterns of dishonesty and mistrust. Sometimes it may be only small things that partners lie to one another about. For instance, you might casually ask your partner, “What are you doing?”, to which she replies, “Nothing” or “Responding to work emails”, when the truth is that she’s on Facebook, for the twentieth time today. Why the lie?

Because she knows how you feel about her infatuation with social networking. Or perhaps your partner lies about something bigger. “Did you smoke today?” meets with, “Of course not. It didn’t even cross my mind!”, when actually he’s hiding a newly-opened pack of cigarettes in his glove compartment, right beside the travel-sized bottle of mouthwash he purchased along with it. Why the lies? Well, I’ll tell you.

Almost always, those who lie to you are trying to give you what they think you want. Even when you claim to want complete honesty from someone, he or she may not necessarily believe this. If they don’t, then they are probably thinking they’ll spare you, themselves, and the relationship from some measure of grief if they opt for lying instead. They expect your reaction to the truth will be one of anger or irritation, one of suffering that could burden the relationship with conflict and stress. So they lie, trying to give you what you want, trying to be generous. Although this generosity may be a bit misguided, the intention is pure. In the moment, lying seems like the kindest and most compassionate option for all parties involved.

If you discover that someone has lied to you, what is your reaction? Do you feel betrayed? Hurt? Offended? Do you become indignant or scold this person for lying to you? If so, then this emotional reaction arises only from your misunderstanding. After all, when was the last time you really got furious at someone for treating you in a way (that you recognized) was generous, loving, and kind? Likely never! And yet you’re going to feel angry about someone lying to you? Like I said, misunderstanding.

Chances are you want others to be open and honest with you. If so, whenever you learn that someone has lied to you, understand that they weren’t being sneaky, immoral or untrustworthy, but that, in actuality, they were merely confused. And that’s it! They gave you what they thought you wanted. Were they wrong? If so, then let them know. If you get angry at someone for lying, you’ll achieve just the opposite; you’ll show them that they were right! As a result, this person will likely continue to lie to you just as often, if not more so. If you genuinely desire honesty, show this by responding to the truth with as much grace and gratitude as you can possibly muster. Demonstrate your preference for honesty by taking responsibility for your emotional reactions by giving permission. Eventually, others will learn. They’ll start to understand what it is you really want. Then, although they will still be treating you with generosity, this generosity will no longer manifest as lying, but as honesty instead.

So, just to set the record straight, I don’t support lying. I support understanding lying for what it is, a misinformed act of love and generosity. In extraordinary relationships, honesty is always the goal. With emotional maturity, you can nurture and support your relationships in a way that encourages truthfulness, not by asking for it, and certainly not by demanding it, but by receiving the truth graciously whenever it is offered. When others know what it is you really want, this makes it infinitely easier for them to give honesty generously towards you.