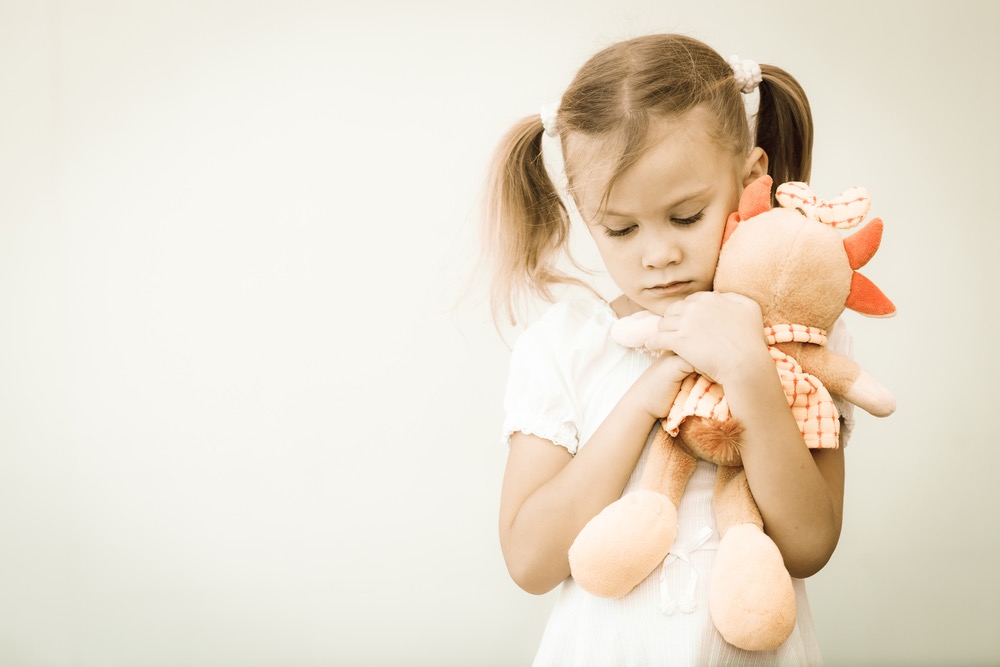 When they came in, I met privately with the daughter first and learned how she felt that her mother did not like her. The daughter showed no signs of anger or aggression towards me. In fact, she was quite calm and polite, respectful and open with her feelings. We talked a while longer and then I met with the mother, having first gotten consent from the daughter to disclose what she and I had discussed. When I told the mom what her daughter had said, the mother’s response, almost proudly, was, “Of course I don’t like her!” Well, I didn’t need to hear another word to diagnose what was going on. More importantly, I knew exactly how to go about helping them both.

I told the mother that I would be happy to help her daughter, but without the daughter ever coming back to me for therapy.  I explained that if she, the mother, would work with me, that this would be enough, that together we could transform the unwanted behaviors her daughter had recently been displaying.

To the mother’s credit (since many parents tend to reject the idea that they are somehow at fault for their children’s emotions and actions), she agreed and we proceeded to meet weekly for the next several months. About a year or so after our sessions concluded, I received this email from her:

I was telling a friend about having therapy with you and how much you were able to help me be a better mom, and I wanted to give you an update. [Daughter’s name] and I are doing well, really really well.  We talk, laugh and I get alot of hugs and kisses from her.  I do leave the house to do volunteer work which gives me a great deal of pleasure and her some alone time, and we actually miss each other.  [Daughter’s name] is growing into a wonderful young lady and is looking forward to high school. We would not have been able to achieve the loving relationship that we have now, without your help.  Thank you so much.

My point is this. There was never anything wrong with the daughter! The daughter was acting out in a normative way in response to a home life that was not conducive to her own happiness and well-being. The mother, as it turns out, was supremely dissatisfied with both her job and personal life and brought a distinct measure of grief and anguish into the home each day. As a result, she found herself barely capable of offering her daughter maternal nurturance and warmth. As the daughter started to act out, the mother grew increasingly hostile, which lead to similar hostility to be demonstrated by the daughter. To reverse this, the key wasn’t to teach the daughter how not to be hostile, but for the mother to start nurturing her own self so that she could then start nourishing the daughter with genuine love, respect, and affection (things she deserved–and was asking for–all along). 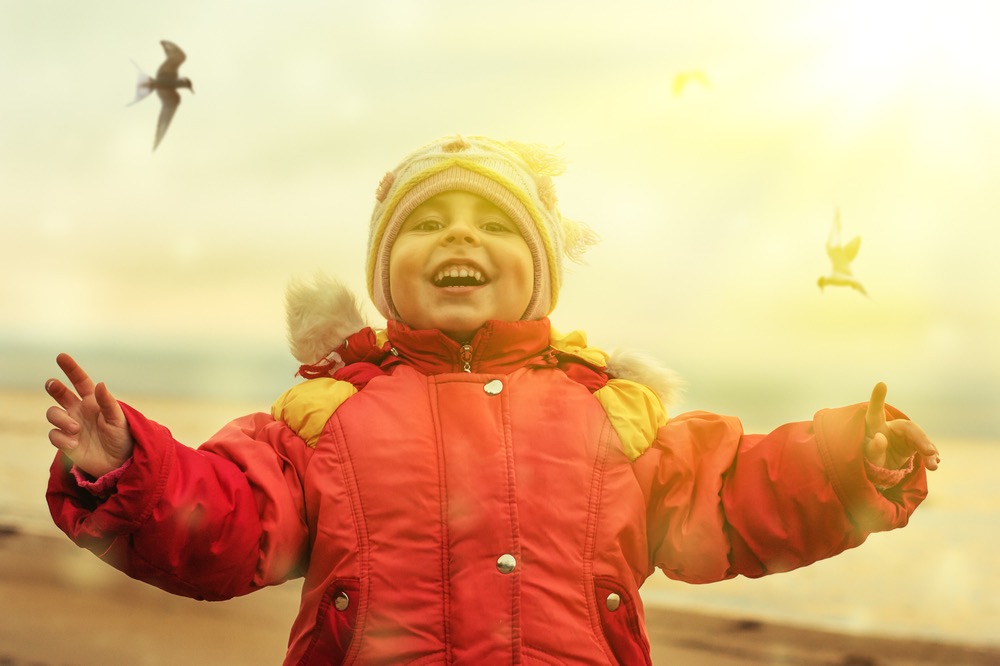 When I first entered the field of counseling, I was certain that I wanted to focus almost exclusively on working with children. After my first placement at an elementary school, however, this predilection changed. I realized that it made little sense to perform therapy with a child, only to then place that child back into an unsupportive home life. It didn’t take long for me to awaken to the fruitlessness of such an endeavor. Nowadays, I still adore the prospect of helping children who are suffering, but only indirectly, without them in the room.

On a personal note, a few years ago my sister reminded me that our parents had sent her to therapy when she was a child. When I asked her about her experience, she admitted she couldn’t remember getting much out of it, except for one thing. “It made me feel like there was something wrong with me.”

I’m fairly certain that this is precisely the cost paid by any child who is brought into individual counseling to sit, alone, face-to-face with an unfamiliar adult to discuss her so-called problems (or attend play therapy). She leaves with a small or great sense that something is wrong with her, even if we hope or try to avoid this. The damage wrought by such a mental imprint upon a child’s self-image is bound to far outweigh any therapeutic gains that may (apparently) be made throughout the therapeutic process itself. In short, the negative exceeds the positive. I don’t think it is even close, actually. 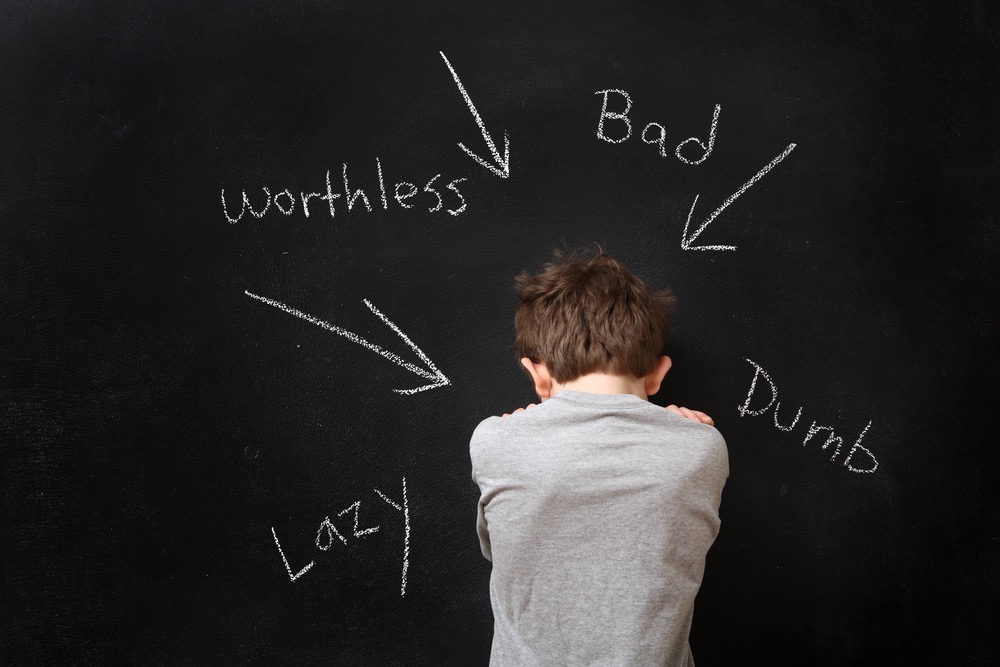 So, my advice is this. If you have a child you are concerned about, please don’t bring her to a therapist. Go yourself. Ask someone in the field how you can best help your child. Stay humble and willing to learn new techniques to nurture and guide your offspring. I guarantee that there will be a way for you to achieve everything you hope a therapist will be able to do for you. A child’s behavior is really just communication. Once you learn how to understand this communication, you’ll be better able to effectively respond to it. As a result, the communication (i.e. behavior) you receive from the child in return will change. Parents have so much more power than therapists. The only thing that might be missing is complete knowledge about how to most effectively use this power (which is where a skilled therapist comes in).

Now, if you’re a therapist who is reading this article, please don’t outright refuse to see kids. If you do, then a mother or father in search of help will just find another therapist to whom to send their child. This doesn’t achieve our goal of ensuring that a child receives the help she deserves. Instead, tell parents that contact you that you’d be happy to meet with them individually first, without the child present, to discuss the situation further. At that meeting, learn all about what’s going on and then inspire parents to see themselves as the fully capable agents for change in the life of their child. In this way, you can therapeutically “treat” kids without them ever even knowing about it. And if at some point you decide it would be useful to include the child in a session or two, be sure to let the child know that the reason they are there is to “help mommy and daddy learn how to be a better parent for you.” All in all, the goal is to help the child while sparing her from any feeling of being bad or wrong, sick or broken.

Although I’m generally against kids going to counseling, there do exist two exceptions in my mind. The first is when a child is mature enough to personally request counseling for themselves, in which case this should always be supported. The second exception is when a child is included in family counseling, not as the identified patient, but as a peer participant in group discussion aimed at enhancing cohesion within the family unit. Therapy, for instance, can greatly help parents and children connect through open and honest dialogue, thus fostering mutual understanding, closeness, and trust. 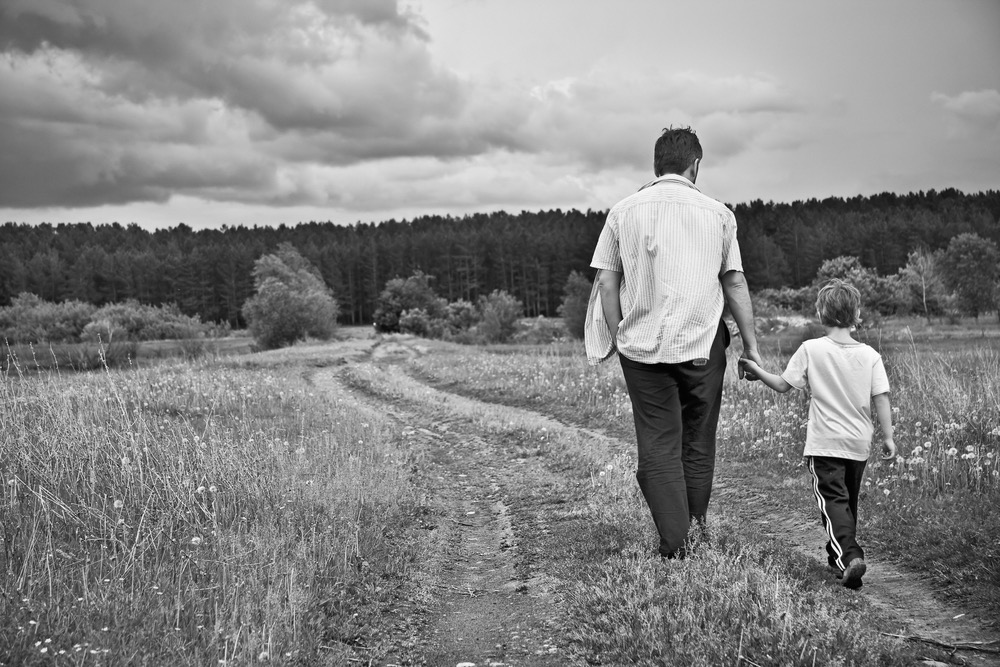 Kids aren’t dogs, but to quote Cesar Millan (The Dog Whisperer), “I rehabilitate dogs; I train humans.” Much in the same way, wherever there is a child that could use a small touch of rehabilitation, surely there’s a human nearby that would benefit–through therapy–from a bit of training. Just as training humans, helps dogs thrive, training parents is the path to helping children thrive.

[Addendum: This article is about counseling (psychotherapy or play therapy) only. There are many alternative forms of therapy–such as speech therapy, physical therapy, occupational therapy, etc–that are extremely beneficial for children and may be utilized without harming a child’s self-image.]