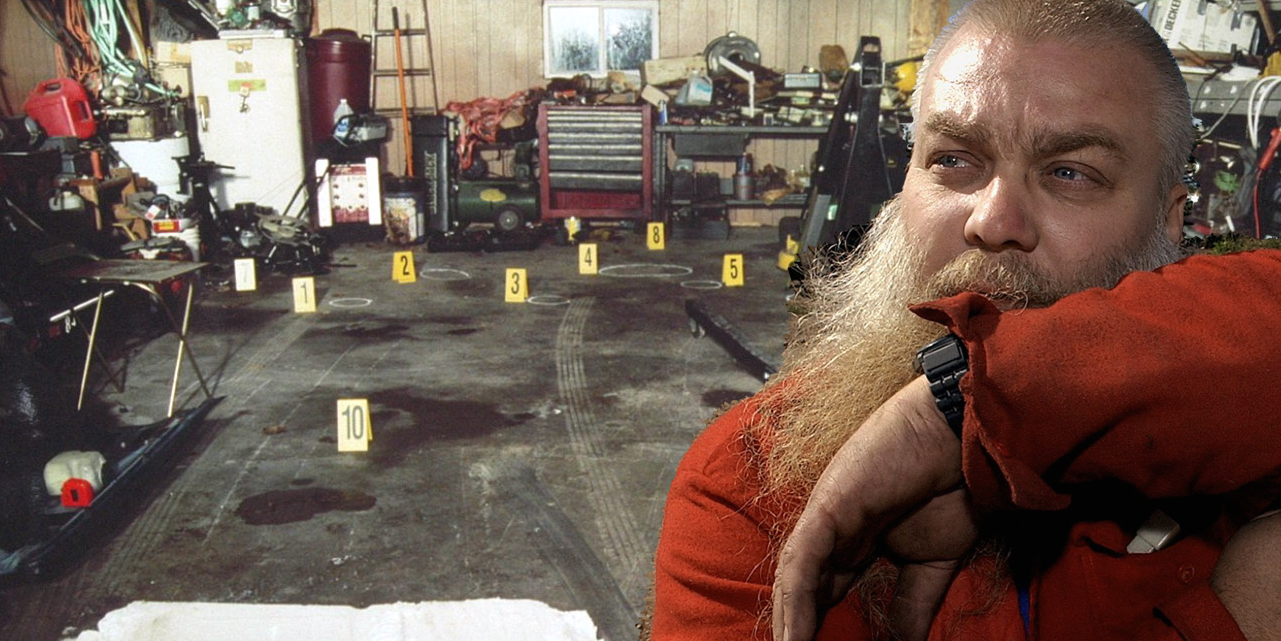 Commencing with the joyful release from prison of Steven Avery after DNA evidence exonerates him of a crime for which he was wrongfully convicted and served 18 years, the film details the events that follow as Avery files a $36 million dollar civil lawsuit against Manitowoc County. Shortly thereafter, Avery and nephew Brendan Dassey are accused of murdering Teresa Halbach, a photographer who had visited the Avery family property prior to her disappearance. In detail, Making a Murderer (by filmmakers Moira Demos and Laura Ricciardi) documents the extensive facts of the case and the bewildering legal proceedings which surround it. Throughout the documentary, it remains painfully obvious (to any critical thinker, at least) that Avery and Dassey have been framed.

I dare say that there are two types of people in the world right now: those who feel horrified and enraged as a result of watching Making a Murderer, and those who simply haven’t seen it yet. I can’t imagine that there is any in-between. The film–rightfully, thankfully–surely leaves any intelligent viewer in a state of emotional and psychological crisis, aghast and furious, dumbfounded how such an overt miscarriage of human rights could occur within a society that claims to uphold such mighty ideals as “liberty and justice for all”.

The anger is real. I know this because I’ve seen it for myself, in clients at my office. They have questions and want answers. How could this have happened? When the truth is so obvious, how can the legal system fail so completely? Where is the oversight? Are we all ultimately as powerless as Steven Avery and Brendan Dassey, should we ever be likewise pitted against a system rigged so egregiously in favor of itself?  The fear is real, too. Where is the justice? Is anyone safe? What if this happened to me?

Americans, as a rule, like to rest assured that we’re living in a “decent society” (see the writings of Avishai Margalit on this topic) that protects and prizes human dignity and is governed democratically “by the people” rather than by a corrupt oligarchy that is capable of eluding accountability. Consequently, whenever information surfaces that contradicts this cherished worldview of ours, we face an existential dilemma, the only cures to which are either to:

2) absorb the contradiction into a revised worldview (disillusionment), or

3) rise up in defiance of the contradiction (rebellion). 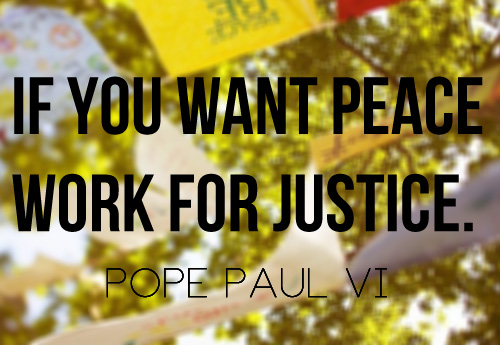 To a therapist like myself, this is all very interesting. By my profession, I’m obligated to consider how I can best help a client who is facing such an existential crisis, for it is not uncommon for humans to suffer vicarious trauma when they bear witness to the victimization of others. In the case of Making a Murderer, it is not only vicarious trauma offended viewers endure, but personal assault as well. It is our values and principles that have been attacked and threatened (not just those of another). The question therefore arises: how do we heal from such an injury? 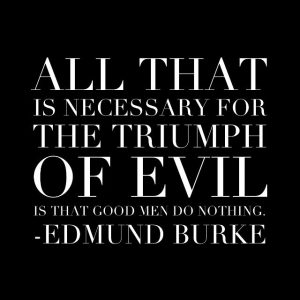 Ordinarily, in the therapy milieu, the antidote to anger is forgiveness. What makes Making a Murderer so challenging to the healing process, however, is that viewers are left not knowing who specifically to blame. Do you blame special prosecutor Ken Kratz? Officers James Lenk and Andrew Colborn? Investigators Tom Fassbender and Mark Wiegert? Judge Patrick Willis? County-appointed defense attorney Len Kachinsky? All played their roles to such a confounding degree that it is nearly impossible to quantify and mete out measures of blame. Do you then blame the jury members for “compromising” against the better judgment of the majority? The Wisconsin Court of Appeals for shockingly upholding the verdicts? The Wisconsin Supreme Court for refusing to hear the case? Wisconsin Governor Scott Walker for not even entertaining the idea of a pardon? President Barack Obama for dodging responsibility by citing the case as a state rather than federal matter? Without someone to blame, how do you go about achieving forgiveness?

So, as we must, we can only conclude that it is the entire system to blame, but where does that leave us? How do we forgive a flawed legal system? The answer is: we don’t. 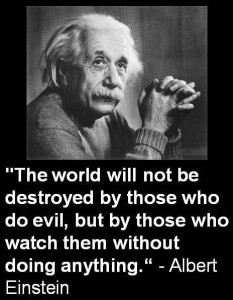 Of the three options I mentioned earlier for healing the existential crisis evoked from Making a Murderer (and other contradictions like it, of which there are unfortunately many), the only true salve is action. Not denial, not disillusionment, but action toward the continued survival of the principles and values we revere. In short, we transform injury by seeking solution, committing to play at least some small role (whatever that may be) to see that good triumphs over “evil”.

Simultaneously, we look around us and realize that we are not alone. Instead of anchoring our faith in humanity upon the infractions of the yet-to-be-held-accountable few, we recognize the multitude of those who think and feel as we do, those many individuals and organizations that refuse to keep silent, refuse to ignore, refuse to surrender, refuse to simply shrug it all off with sighs of resignation or apathy. Those who take action to see that the best and highest principles of humanity prevail are those who take responsibility to heal. 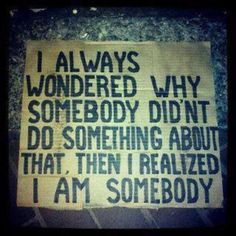 This article is my own humble attempt to “physician, heal thyself.” May it inspire others to take action of some kind too. For the record, I would not want either Steven Avery or Brendan Dassey to be pardoned. A pardon would intolerably legitimize their convictions, for it makes no sense to be pardoned for something you did not do. No, I want for them what they (and all humans) deserve: a fair trial where rational, objective, and critically thinking minds prevail. I want the truth to be what sets them free. In other words, I want justice, not just for them, but for all of us.

Want to help but not sure where to go? Check out this petition on change.org, @zellnerlaw on Twitter, or just start googling.

You can get a copy of Jason’s newest book now: