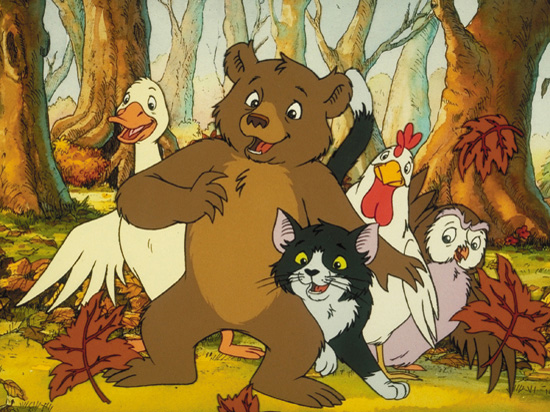 My wife and I understand that our sons will be constantly learning from everything they’re observing and hearing, so we don’t choose our cartoon caretakers lightly. We carefully select only those that will not only entertain and amuse, but will also promote our values of kindness, cooperation, and non-violence. Minimal pushing, shoving, hitting, fighting, shooting, killing, that sort of thing. We aim for sweet, gentle, innocent, nurturing. Too bad we didn’t, until just recently, know about The McGurk Effect.

The McGurk Effect addresses speech perception and the distortion that occurs when the visual and auditory components of speech are deliberately mismatched. This phenomenon is better experienced than explained so, when viewing the following video, make a note of what is being said. Play the video three times, just to verify the exact sound you are hearing. Be sure to focus on this man’s mouth while watching the video.

Okay, so, what was being said? It’s pretty obvious, right? Da da, da da, da da. Great. Now, play this same video again but, this time, close your eyes or place your hand over the screen so that you can no longer see the man’s mouth. Again, note the exact sound you hear being said. Try this out now, a couple of times if you like.

When our kids are watching their–and our–favorite animated shows and films, what are the implications of The McGurk Effect? It means they aren’t actually hearing the same thing we are! What we perceive as perfectly sensible expressions of our native tongue (meanwhile assuming that our children are hearing the same), our kids are actually hearing  some alien-esque gobbledygook which bears little or no semblance to intelligible speech, not that they mind so much. Why don’t we, as adults, hear it this way too? Because we have learned enough about speech through real-life interactions to allow us to ignore and discard the misleading information presented by the moving mouths of cartoon fish, race cars, or yellow, square-shaped sponges. Our kids on the the other hand, depending on their age, can’t so easily do the same, at least not yet.

On a personal note, my son’s favorite TV show, which he has been watching regularly for more than a year now, has been Little Bear (depicted in the image above). As cute as the animal characters of this show may be, their mouths definitely do not mirror the subtle nuances of human speech. Unsurprisingly, our son–whose listening comprehension has been extraordinary–has been slow to start speaking. He consistently makes obvious efforts to communicate, but most of what he pronounces sounds like, well, alien-esque gobbledygook. Now I understand why and, more importantly, what to do to help him figure out speech more quickly. 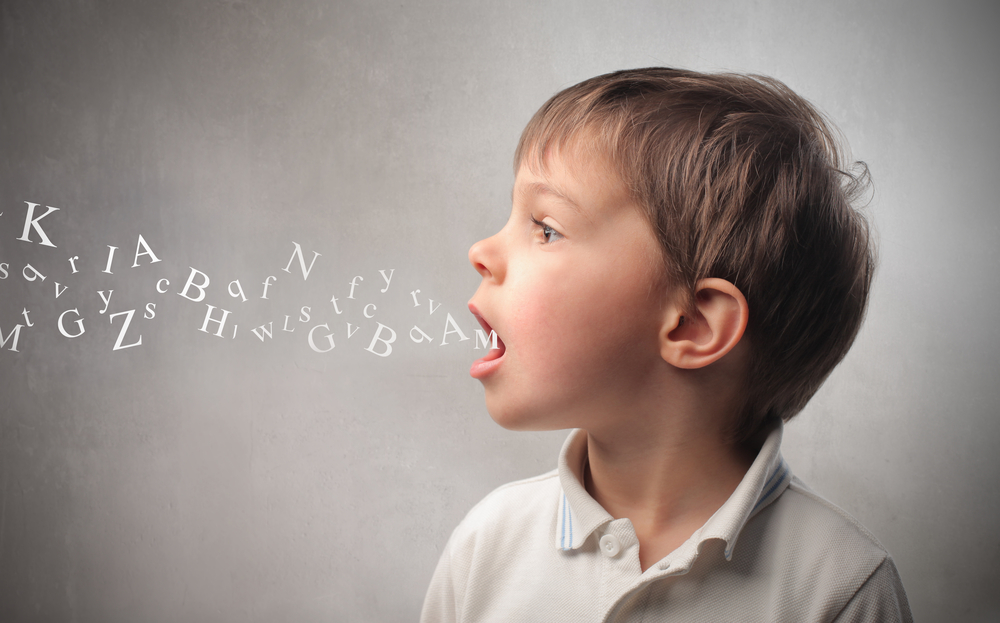 If  you’re like the many parents who allow their children to view cartoon TV shows and films, perhaps try the approach that my wife and I have recently adopted by considering The McGurk Effect when selecting programs. Here are some guidelines to follow that may make a difference.

Fear not! The impact of The McGurk Effect on speech development is likely nominal. After all, watching Sesame Street as a child didn’t prevent me from learning how to talk. Similarly, no matter how many cartoons your child watches, he or she is bound to eventually learn how to speak; it just might take a little bit longer. If your child is more delayed in their speech development, don’t jump to the conclusion that there is something wrong with him or her. Chances are, they’re perfectly healthy and normal, simply learning according to all the (sometimes confusing) stimuli to which they’re exposed. If you want to accelerate speech development, minimizing such confusion will certainly help.

About a week after my wife and I learned about The McGurk Effect and, as a result, changed what shows we let our son watch, we got this text from our son’s teacher:

Wanted to brag about Xavier and how many new words and sentences I was hearing from him today! He was repeating everything, he told us about his brother during gather time (“brother, brother, home”) and told us where his jacket was (“jacket, hall”). I am so pleased with all the verbal development we have seen end of last week and today 🙂

Coincidence? Maybe, but maybe not. Maybe not…